Meet Thomas The Tank Engine And Friends Across The UK 2015

Meet Thomas The Tank Engine And Friends is running across multiple UK locations through 2015!

Get our guide to meeting the train himself (and buying tickets) and make a day out with Thomas!

What is Meet Thomas the Tank Engine And Friends?

It’s an opportunity to meet Thomas and friends at a heritage railway.

The day out also includes 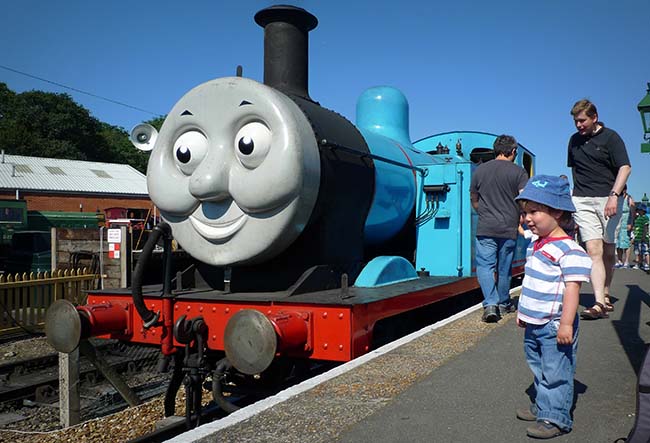 How much is it to Meet Thomas the Tank Engine And Friends?

Prices vary across each location.

Children under 2 are free but we have seen some, like Spa Valley, charge from 18 months).

CLICK HERE FOR MORE INFORMATION OR TO BOOK TICKETS

Please note if the date is very near, advance ticket sales through the ‘Day Out with Thomas’ website might not be possible.

If this is the case, the site will say so and it’s then a case of contacting the railway directly, or booking through their website.

There are concessions for seniors.

There are family tickets available but unfortunately no set guides for this we can give you. This is because the costings are specific to each railway. No doubt a family ticket will save you money!

Also check each railway for themed activities, every ticket includes Thomas and the Fat Controller but see what else the railway has planned to make the day even better!!

Where can we Meet Thomas the Tank Engine And Friends?

Thomas and friends are visiting a number of different destinations in 2015.

The following dates are confirmed for Thomas – but please note there are dates for venues to be confirmed.  Check back or follow us on Facebook. We will update you there!

Are there any other locations we can Meet Thomas?

Do check back on this page – it is possible more dates and or locations will be added!

Video of Meet Thomas The Tank Engine And Friends 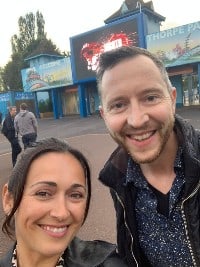