We compiled a list of 25 family halloween costumes, some funny and some spooky, for your enjoyment and maybe inspiration. Check them out, you never know, you still have time to convince the others of how cool it would be to coordinate!

Rewrite: Four Little Pigs and the Big Bad Wolf. One of the little piggies just appeared one day.

2. The Incredibles are Back!

It’s an “incredible” set of home made superhero costumes for the whole family!

For the Foodies out there, it’s your classic BLT, in costume form of course!

Just look at how happy that kid is! Really interesting take on the Tardis, a dress, much easier than treading around a life size cardboard replica of the booth.

Though the series and movies have come to an end, the legendary Potter lives on. 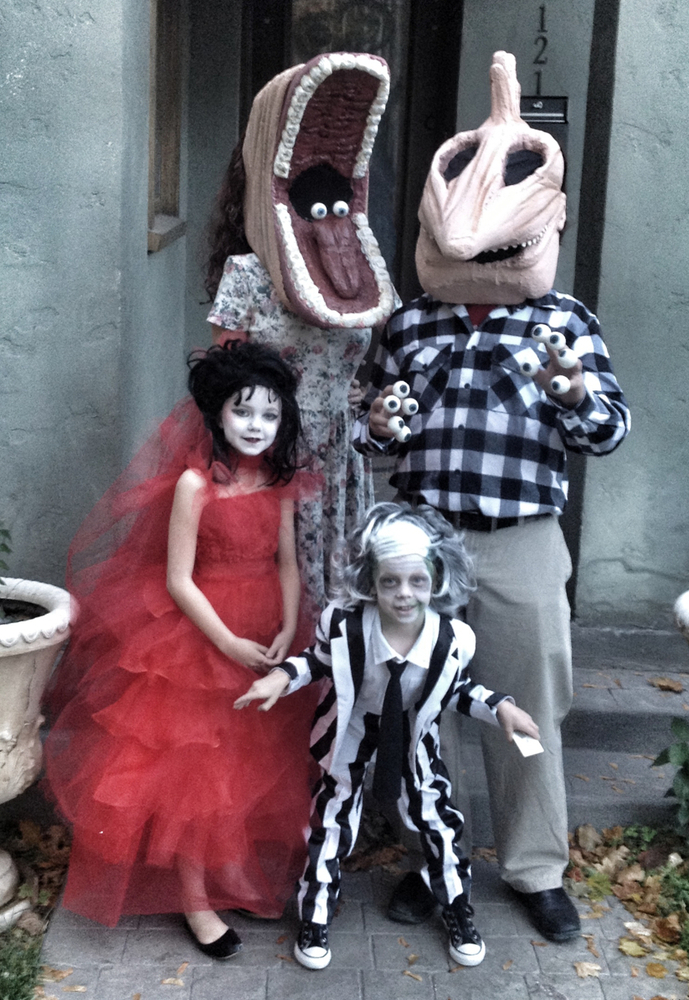 Great combo! You’ve got little Peter Pan and everyone else, all that’s missing is the ticking crocodile.

Very cute and simple costumes, especially with a young child.

Check out those muscles and what about the baby Sebastian!

12. All Smiles in Bedrock

This game is still going strong with many, but this family took it to the next level, just check out giant slingshot!

Not everyday does one see a family dress up, inspired by the fearsome shark, or in this case, sharks.

“Woah man, I’ll give you what you want, just lower that baguette!” 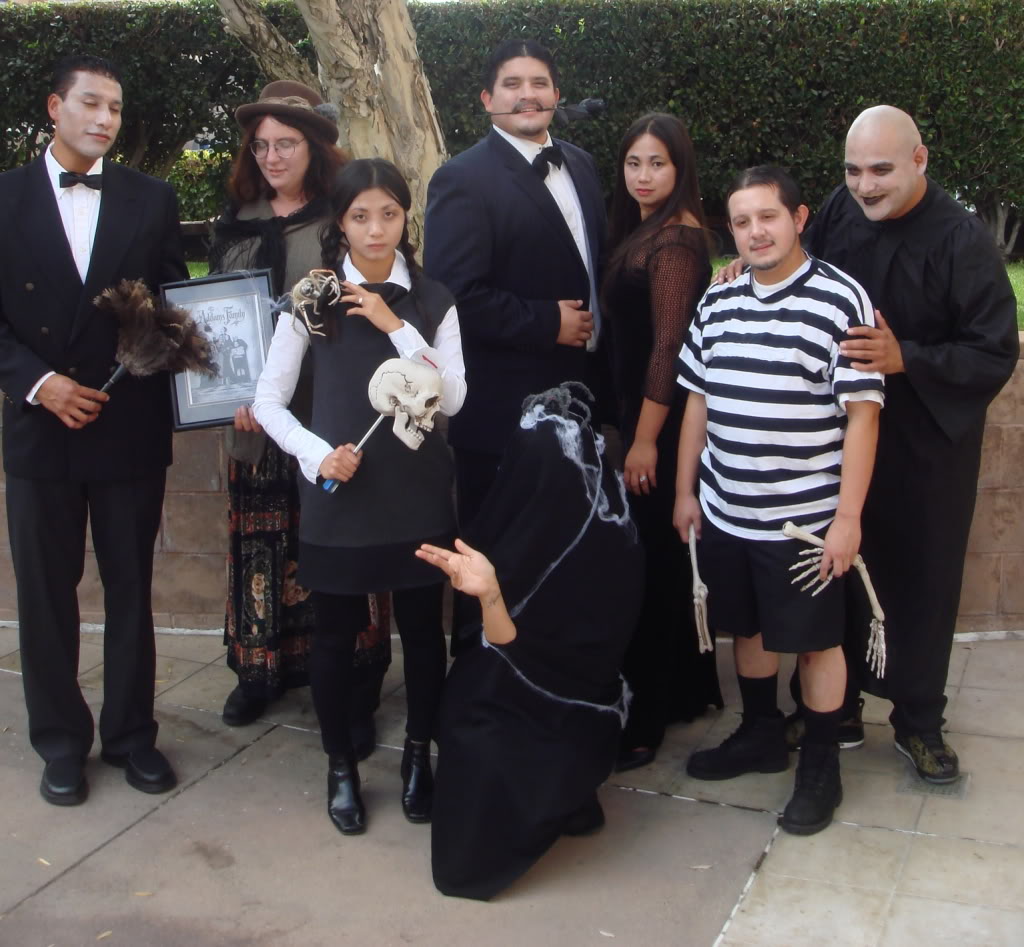 Their costumes are to die for!

Great make up and costume on this family’s take on the Disney film.

23. Queen and her Royal Guards

The guards are getting younger and younger each year!

Most average human beings hate doing laundry, not this family! Or are they just super clever parents who are trying to make laundry fun? Genius?

We hope you all enjoyed this whirlwind of creative family costumes. With less than a month to go to Halloween, its time to start planning those outfits!

Scroll back to top